A long time ago while we were in Ohio Robert was playing outside in the backyard when one of the bees that was flying around stung him on the bottom of his foot. The next time we went to church he had to wear one of Christopher’s shoes because his foot had swollen up so much. Then a while after that when we had moved down to Florida he was helping Nicholas do the grilling and as he was bringing out some of the food to be grilled Nicholas heard Robert say Oooww! When Nicholas turned around he saw that Robert had stepped on one of the pieces of charcoal which had fallen on the ground when the coal had been put in the grill. The burn healed and Robert was fine, and Mom and Dad warned him to wear shoes when he was out doing work, but did he listen? Nooo. Just this week while Robert and Christopher were out weeding the front flower bed Robert stepped on something that either stung or bit his foot. Once more his foot swelled up like it had before but this time it hurt even more. Maybe now he will wear shoes when he has to do work, but who knows? He didn’t learn last time.

Peter Langenkamp is my cousin and a good guy. He is also a seminarian in Cincinnati, Ohio (also a very good thing). A friend sent this article in which Peter quoted and pictured. http://www.thecatholictelegraph.com/seminarians-visit-with-mcnicholas-students/802 That’s really neat!

Stephen walked in this morning and said, “I don’t get art.” This was somewhat concerning since Stephen is our main artist  for the H.A.T.S. http://leagueofthelongbow.com/H.A.T.S./ and over all considers himself quite the artist. However when he showed us the pictures it makes a bit more sense. 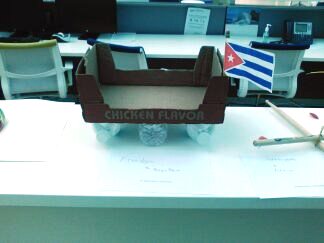 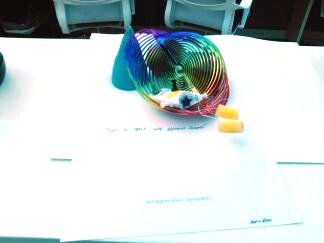 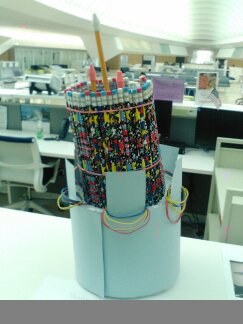 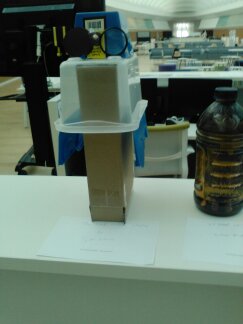 These were found at Florida Polytechnic University. Good stuff!

It makes more sense than the last one.

The other day Christopher, Robert, Nathaniel, Veronica, and Anne were all practicing when Veronica came running out of the room and ran down the hallway saying blah blah blah and waving her arms like a bird. When she was asked why she said, she was trying to see how many times she could say blah in the time it took her to her room and then back again. I think she was just being silly.

The other day Veronica kept asking people how to spell certain words. When I asked her why she told me that she was writing a story. This is what she wrote.

I added the (and) and some punctuation to make it a little more clear but other wise it is unedited. This is what it looks like straight from the scanner. 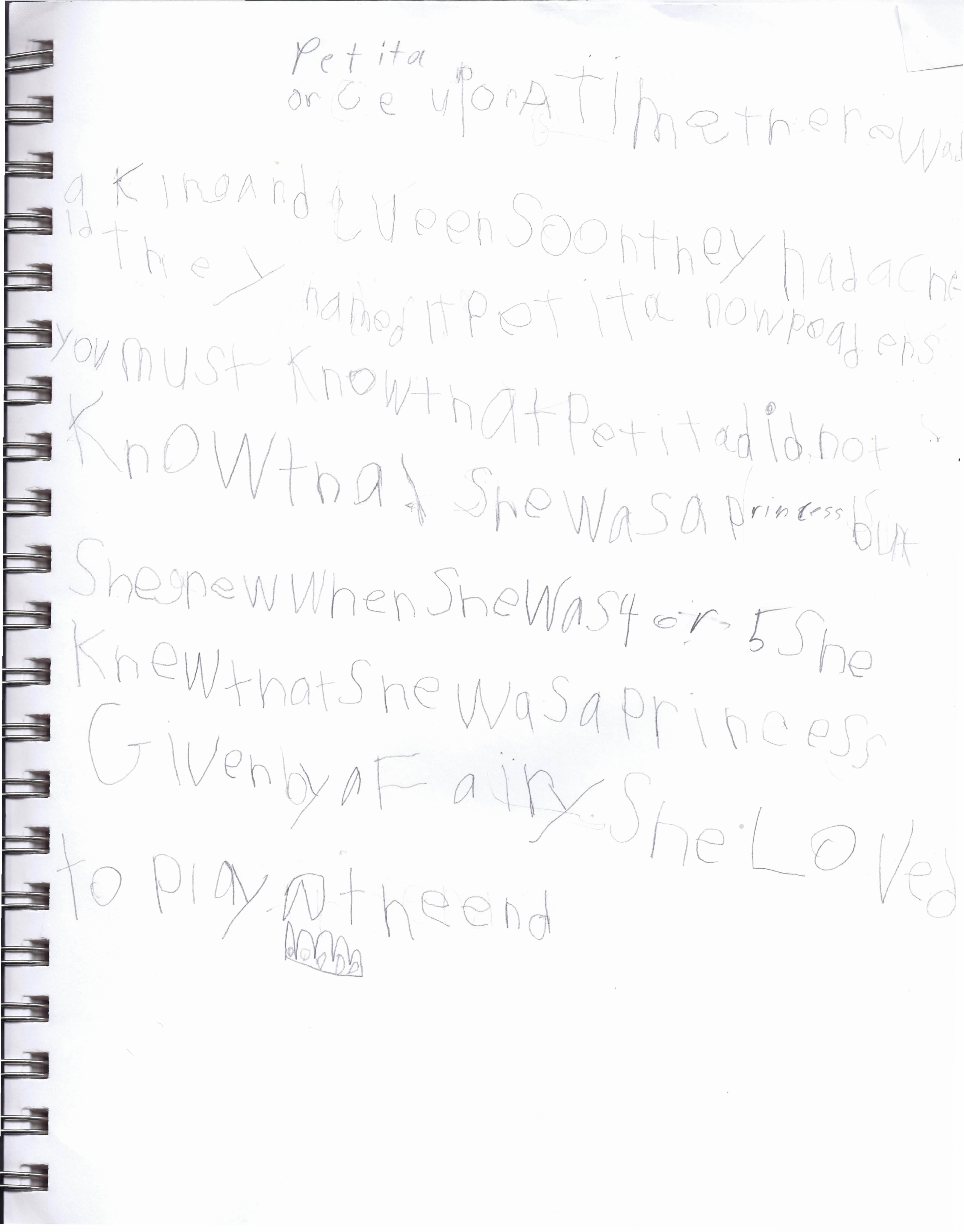 The two symbols at the bottom are fairy wings and a crown. I think it was pretty good!

Now an exclusive sneak peak at the next H.A.T.S. comic book. 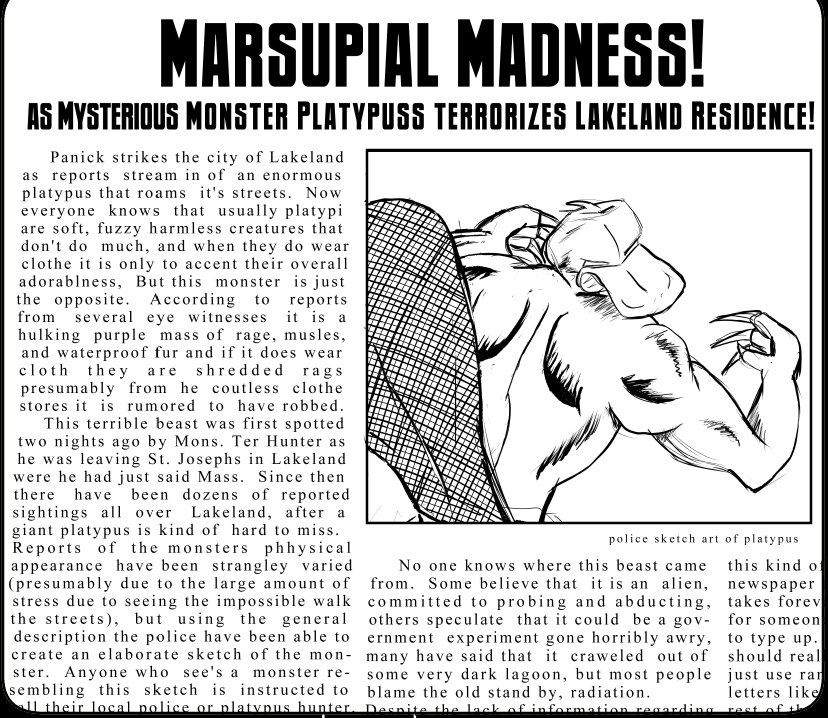 And some concept art. 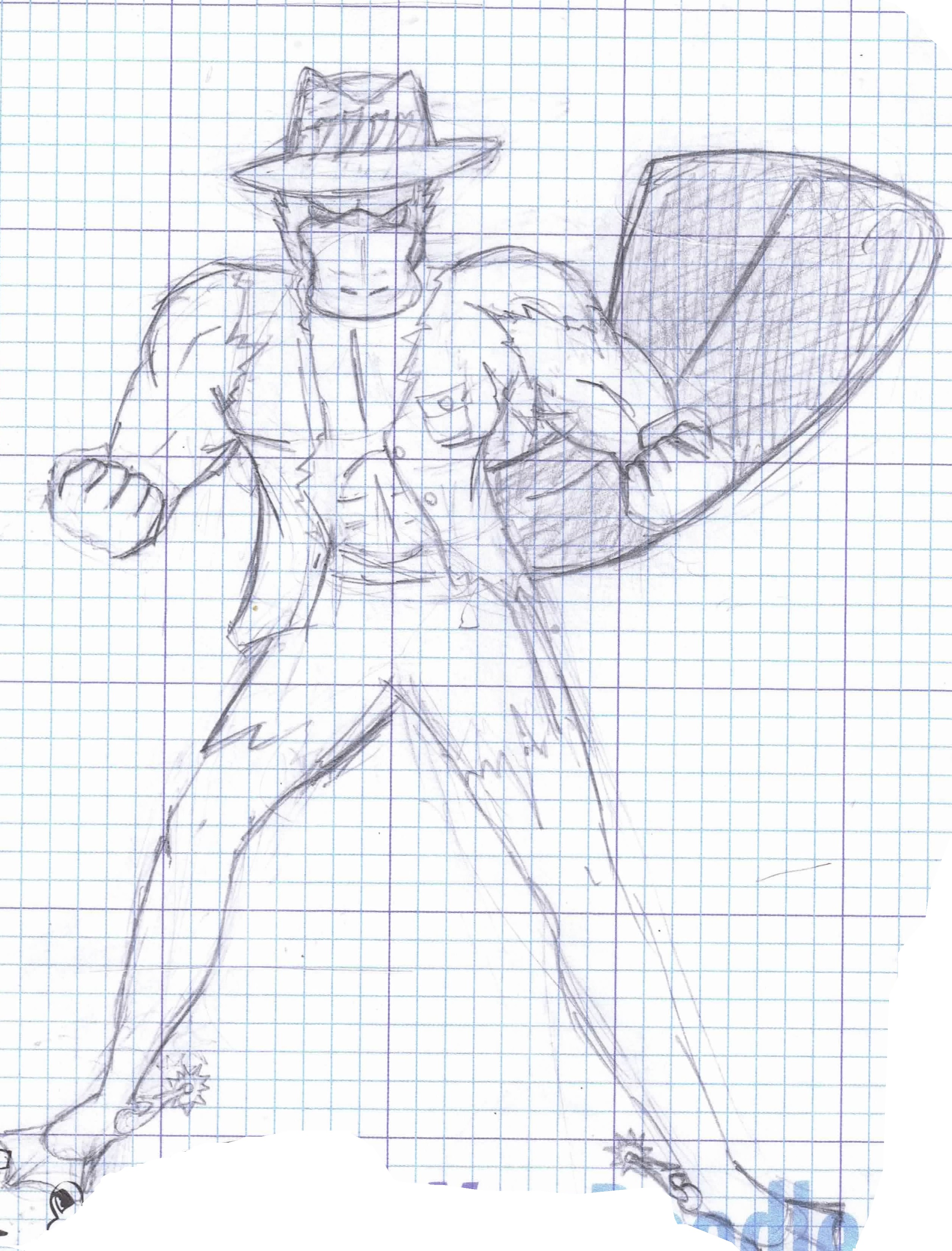 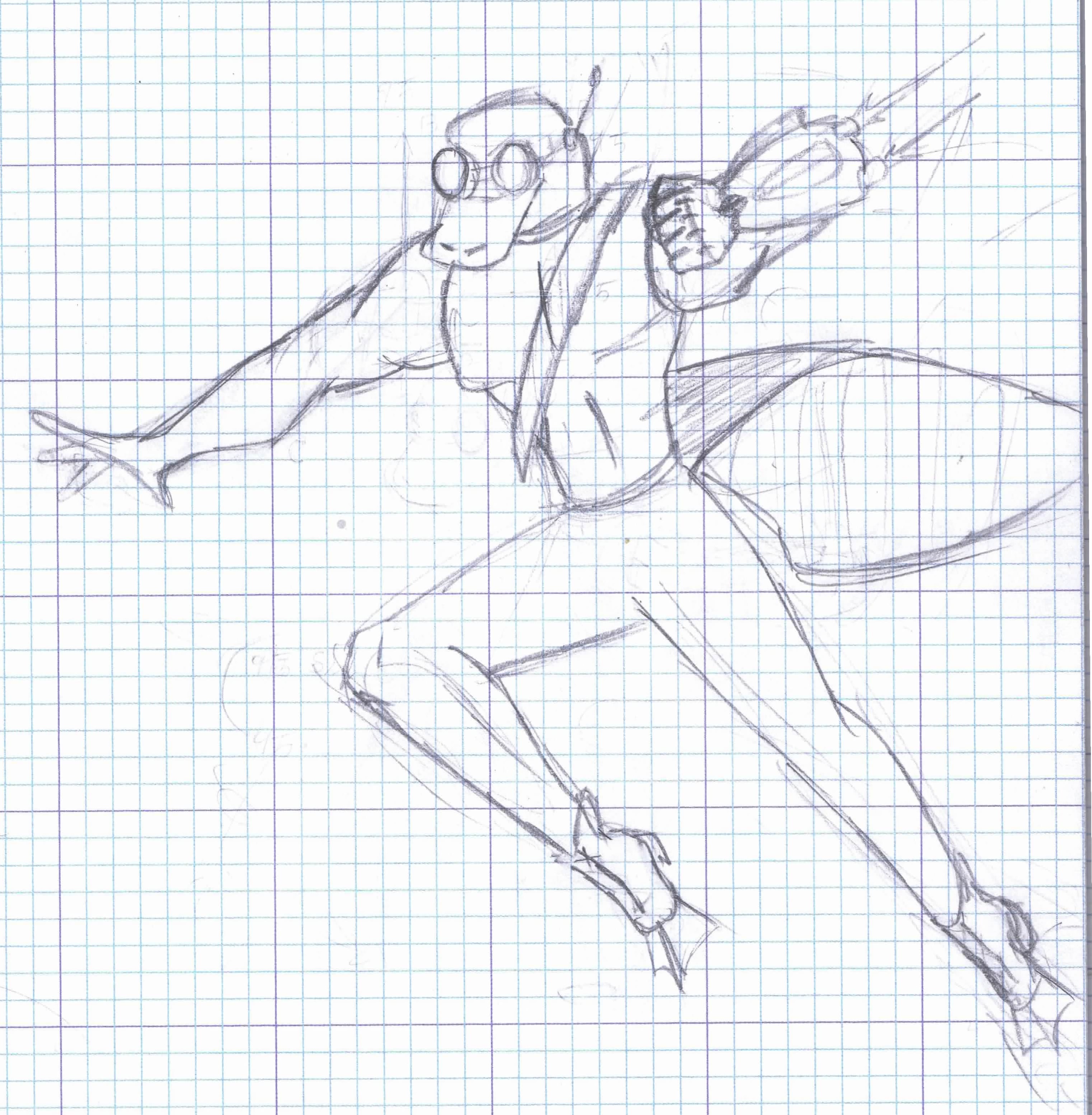 It is hard to drive when these trees are distracting from the road. 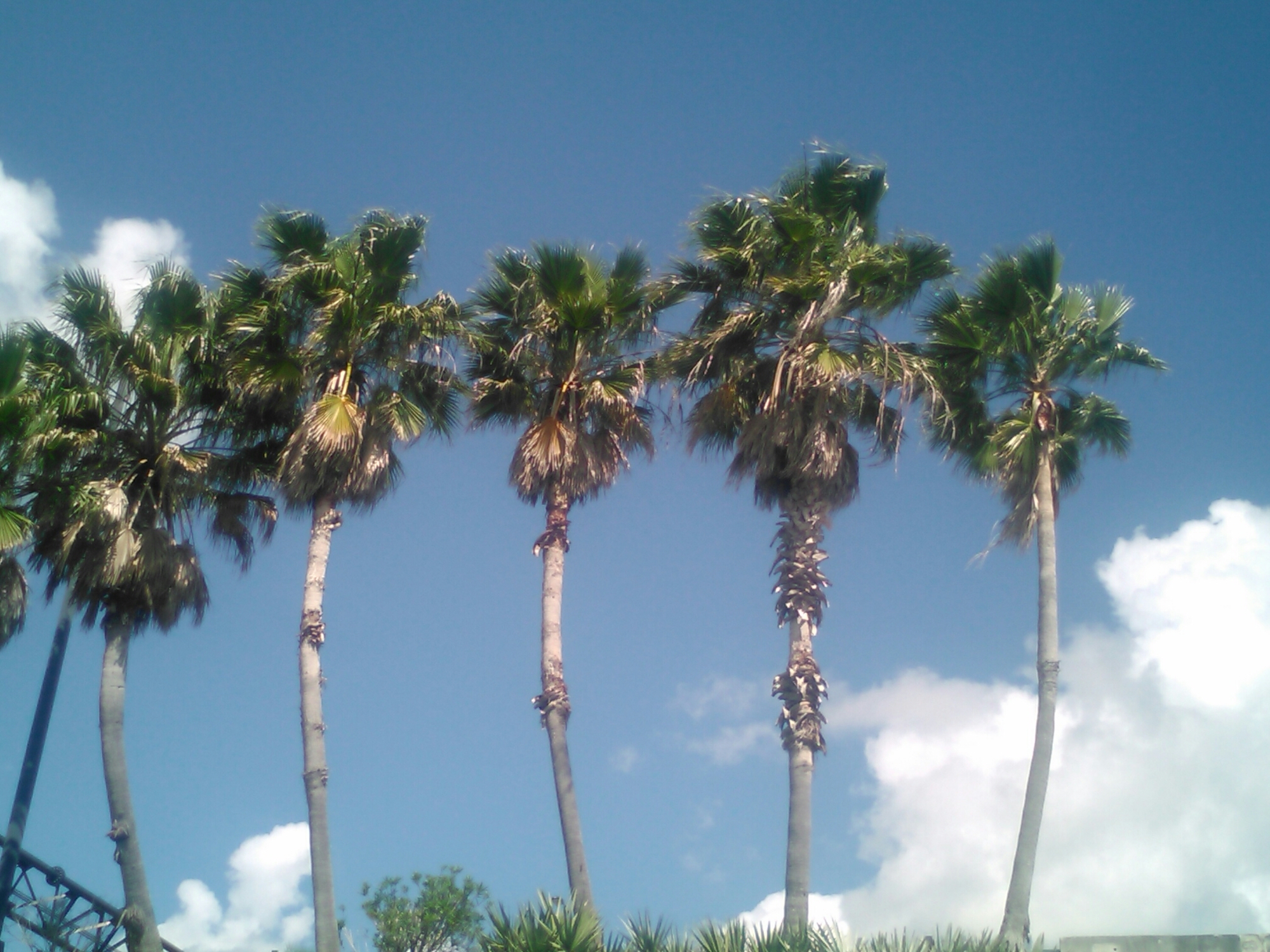 And these clouds clearly want you to stare at them while you run off the road… into more trees!

Think it’s a conspiracy? Probably, but the trees aren’t talking.

For his weekly comic Stephen gave us this. 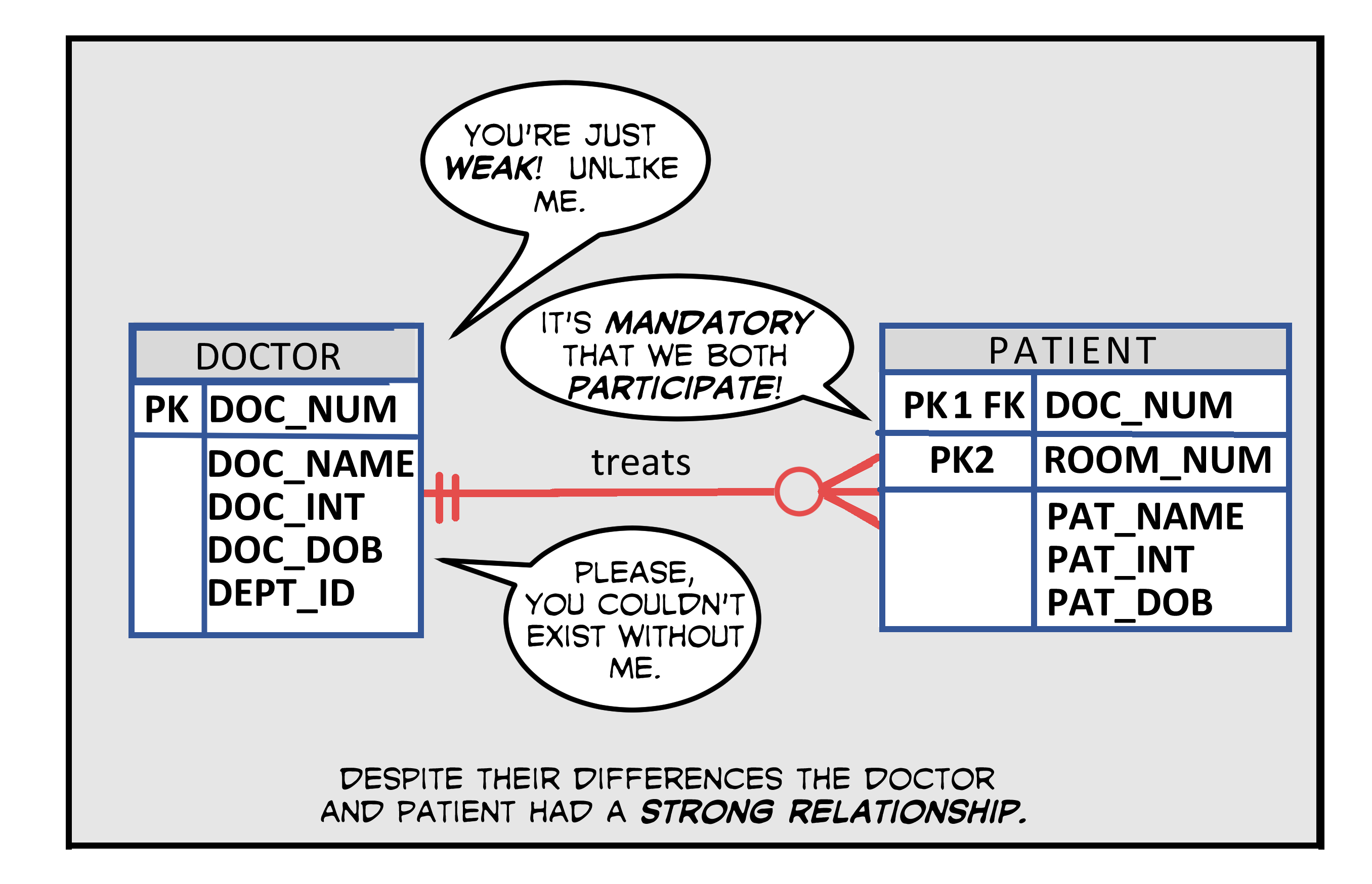 We didn’t get it either.

Last night we watched this movie on Netflix. 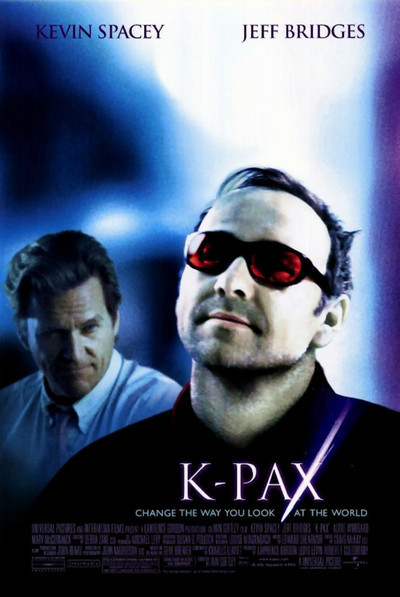 We liked it but there were a few problems so we ended up giving it a four star rating and this review:

Now some people say that there are no real space dinosaurs in this movie but, we think you should decide for yourself.