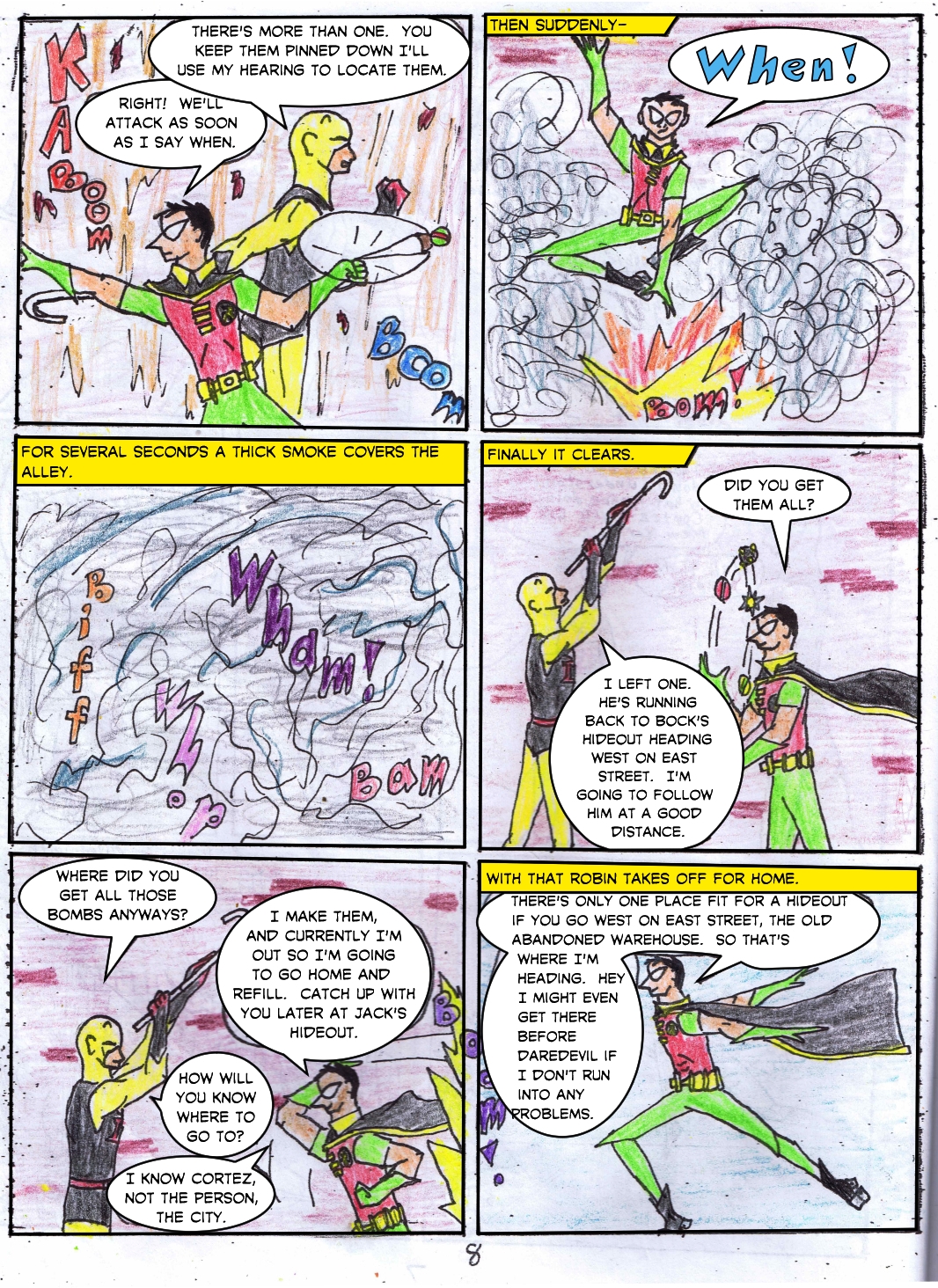 Last Sunday I started grilling at six… a.m.  It happened like this.  We planned to go to the beach on Sunday and, we left at five a.m. since we wanted to get there early and, the beach is two hours from our house.  Right after we left the house Mom checked the weather and, found that it was very likely to rain.  Because of this we turned around and, went home.  The weather was predicted to be clear for the afternoon so, we planned to go out then.  Since we were planning on making chicken that day and, we definitely couldn’t make it that night, I went out to make the chicken.  It was about a half an hour after we got back home and, most of the neighbors were still asleep.  I started making the chicken just as the sun was coming up.  When I had finished the chicken we ate it for breakfast and, discussed our plans for what we were going to do that evening besides going to the beach and, as it turns out while I was grilling the chicken it was decided that we were going to see the new live action Cinderella in theaters.  Cinderella was an excellent movie.  In fact, I might do a review of it soon.  We also learned that it never actually rained that morning.  Ironically, as we pulled out of our driveway and began our journey it started to rain.

Things have been very busy around here since we have started on new merchandise for Longbow.  We have a new postcard in the works for Comic Con.  We are working on a new comic.  We might even make a Longbow coffee mug.  The high point of all we are doing, however, are the origami figures we are making for some of the comics.  We are making specially designed Longbow dinosaurs for comic #1.  Not all the dinosaurs will be specially designed but, all the dinosaurs will be specially colored.  We also have a new form of animation, we will be using at some point.

Last night Stephen and Nicholas were out with some friends and everyone else except Jonathan and I were in bed.  We own a GameCube and we had to go to bed soon anyway, so I suggested we all play a quick round of Kirby Air Ride before we went to bed.  Nicholas, Jonathan, and Stephen had not played the game in a while so in the end only Stephen played with me.  As I said Stephen had not played the game in a while, so I got a better ship than he did and blew his ship up.  At the end of the round, however, you had to fly into a number board and whoever got the most points would win.  I lost miserably.